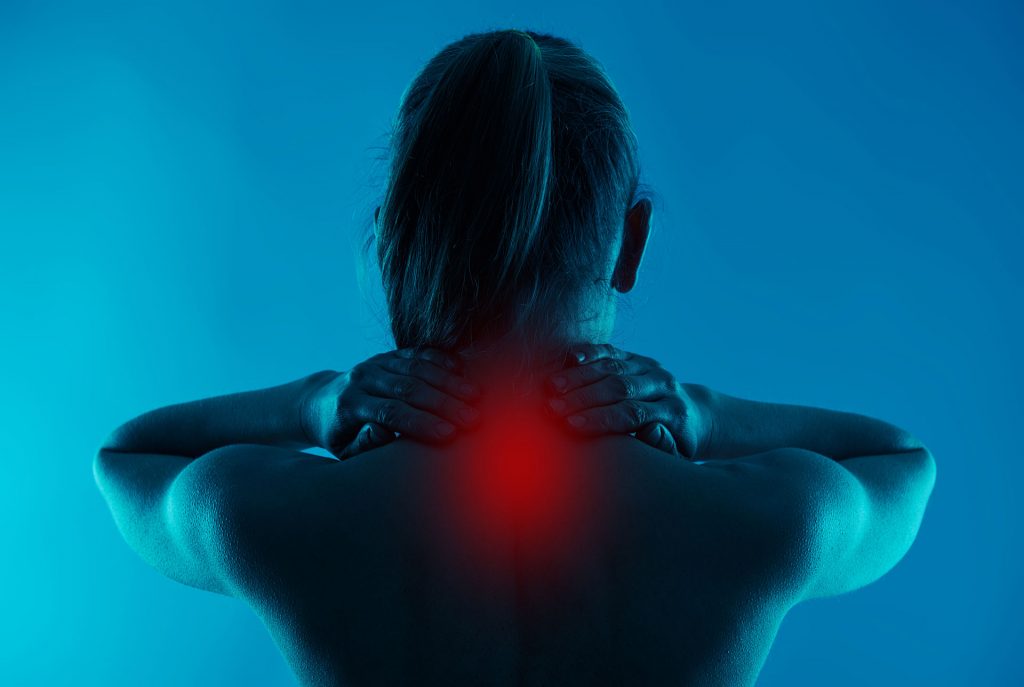 Symptoms sometimes begin after a physical trauma, surgery, infection or significant psychological stress. In other cases, symptoms gradually accumulate over time with no single triggering event.

Symptoms of fibromyalgia include:

Treatment plans vary depending on each patients unique and individual needs.

If you have questions about fibromyalgia or would like to schedule an appointment, please don’t hesitate to call us today!

Font Resize
Contrast
Accessibility by WAH
Call Us Text Us